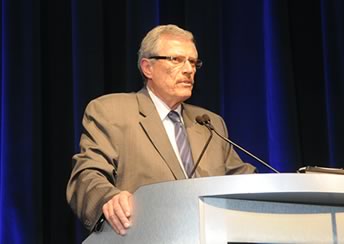 The Sports Broadcasting Fund, established in early 2012, is designed to offer financial assistance to those in the sports broadcast production community who find themselves and their family in need due to illness, death, or disaster. The goal is simple: to help ease financial burdens that can add emotional stress to already stressful and difficult situations.

If you are interested in making a donation to the SVG Sports Broadcasting Fund please contact Paul Gallo, Co-executive director of the Sports Video Group, at 212-696-1799 or via email at [email protected]